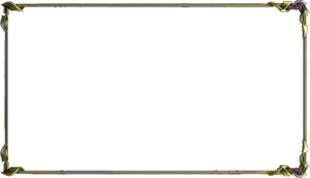 Would like to revisit the classic experience with experience rates closer to the days of old? Pristontale EU maintains the original experience rate but with hundreds of quests which help fine-tune the grinding to an enjoyable level.

In PT.EU, you have 10 characters to engage in fast-paced battles against dozens of monsters at a time. You also summon your own monsters battle, and can even wage server-wide wars to become the greatest warrior of all!

What will be your next tale?

With a variety of classes to choose from, ten in total. From the magical to the physical. From support to survivability. Pick your journey carefully, keep in mind Skill Update 2.0 that will launch simultaneously with Season 3.

There are basically active Exchanges & positive relations between them. In the meanwhile, several portents & airs started occurring in almost all parts of the world. It was so weird that they began to investigate it, and came to discover a prophecy of the ancients. They realized that the content of the prophecy was composed of suggestions & predictions, and almost coincided with the portents & airs now under way.

However, a real and bigger problem was a predi-cation in the last part of the prophecy that a new evil species would appear. As both tribes suspected these facts and considered a counter-plan, in the meanwhile, many kinds of big problems like conflicts & collapses occurred and the world of Priston came to be falling in a state of chaos.